Our HOTEL ENGEL is a high 3* business hotel in the heart of the beautiful old town of Zofingen. The Hotel Engel offers all the features of a comfortable hotel with its 39 stylish rooms, a small bar and a beautiful breakfast room with a buffet. Our motto is modern but timeless. The Hotel Engel offers a home away from home, a place where no efforts are spared to make you feel comfortable. 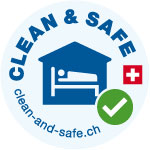 Individual offers for you: 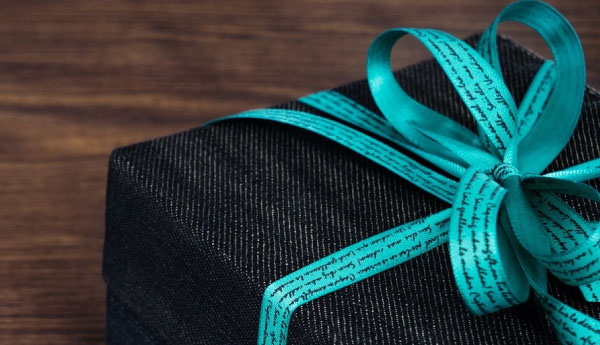 Present yourself, your family, loved ones and friends with a gift card of your choice. These gift cards can be used in both hotels, Amadeo and Engel. 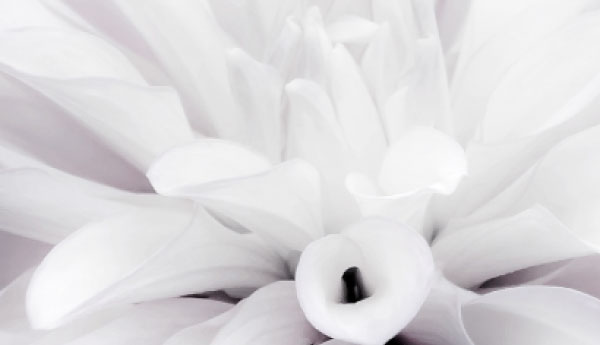 Treat yourself to a break in Zofingen in our Hotel Engel. 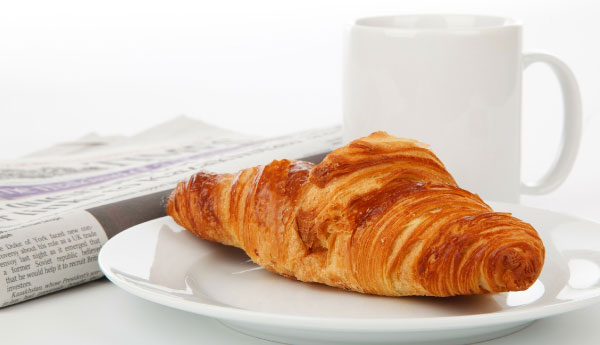 A good morning starts with a good breakfast! Breakfast gift cards for yourself and others.

Family owned Hotel in the heart of Zofingen

In the beginning of 2001, Roman and Marie-José Steiner bought the Hotel Engel and have since modified it into one of the most modern and successful hotels in the city. Nine years later they purchased the hotel Amadeo, also known as Rössli.

On the 1st of January 2011 their son Grégory Steiner took over the management and continues the family tradition.

From 1285 to 1848, today’s HOTEL ENGEL was the annex and economics building of the neighboring St.Urban abbey, which was owned by the Cistercian monastery in St.Urban. Remembrance of this time is the stone escutcheon with the emblem of the monastery and its abbot at that time Ulrich Amstein.
In 1848, manufacturer mister Geiser-Ryser bought the house, tore it down and built a new factory in 1860. In 1942, the back part of the building was attached and today’s outline with the atrium was created. Different companies have bought and used the factory building. It was temporary a dyeing mill, a wool weaving mill, an embroidery, machines to count coins were built there, gloves manufactured etc.
Around 1970, the building was reformed into a hotel.
On the 1st of January 2001, Roman and Marie-José Steiner bought the hotel and continually remodeled it into one of the most modern and leading hotels in the city.
On the 1st of January 2011 their son Grégory Steiner took over the management and continues the family tradition.

The guesthouse Rössli is mentioned in the town archives for the first time in the 15th century. Except for the Raben, all guest accommodations burnt down in the town fire in 1396. In 1616 the Rössli, as well, became victim to fire and was destroyed. Today’s external facade of the hotel goes back to the beginning of the 19th century. Equally the innkeeper’s plaque which was let into the front of the building showing a white horse. The inscriptions ‘zum Rösslin’ on its left and ‘Hotel du Cheval blanc’ on its right were also let into the front of the building.
Its meaning was increased through the location of the postilion station and its horses. The post office was located in the building across the road. 1840-1876.

Co-birthplace of the Zofingia
The Rössli played a significant role in the foundation of the fraternity Zofingia in 1819. The foundation committee met in the Rössli on the 22. July 1819 and gave life to the student association. Here they decided to stay in touch and meet again someday. 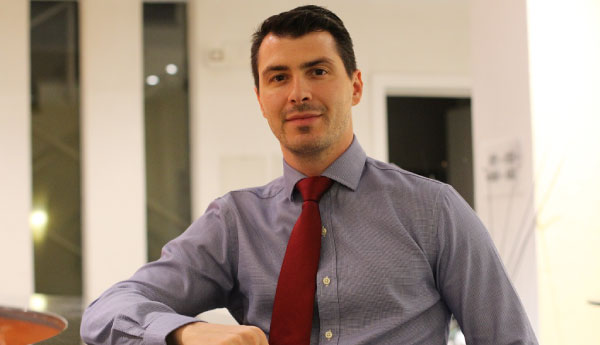 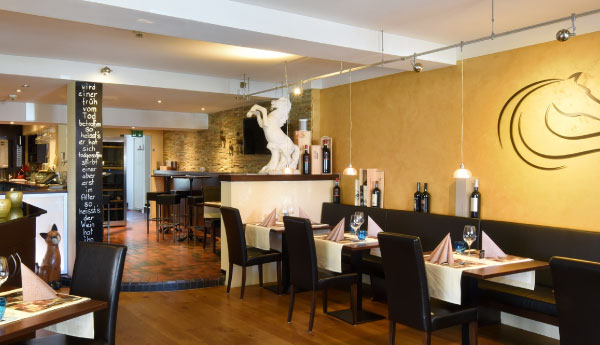 Enjoy our comfortable atmosphere in ‘le cheval blanc’ and leave your daily grind outside the door. If in the restaurant, the vinotheque or at the comfortable bar – there is nothing standing in your way of enjoying a beautiful evening with delicious food and a glass of wine.

Old town with a lot of charm

The historic old town of Zofingen is by itself worth a trip. The small city with its rural charm and urban professionalism fulfils many wishes. From strolling, shopping, sport/bicycle tours to cultural events, Zofingen offers it all. 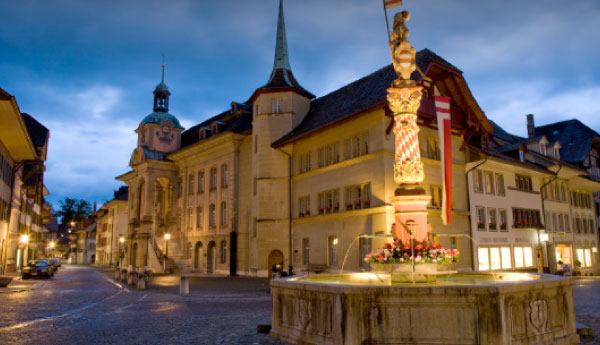